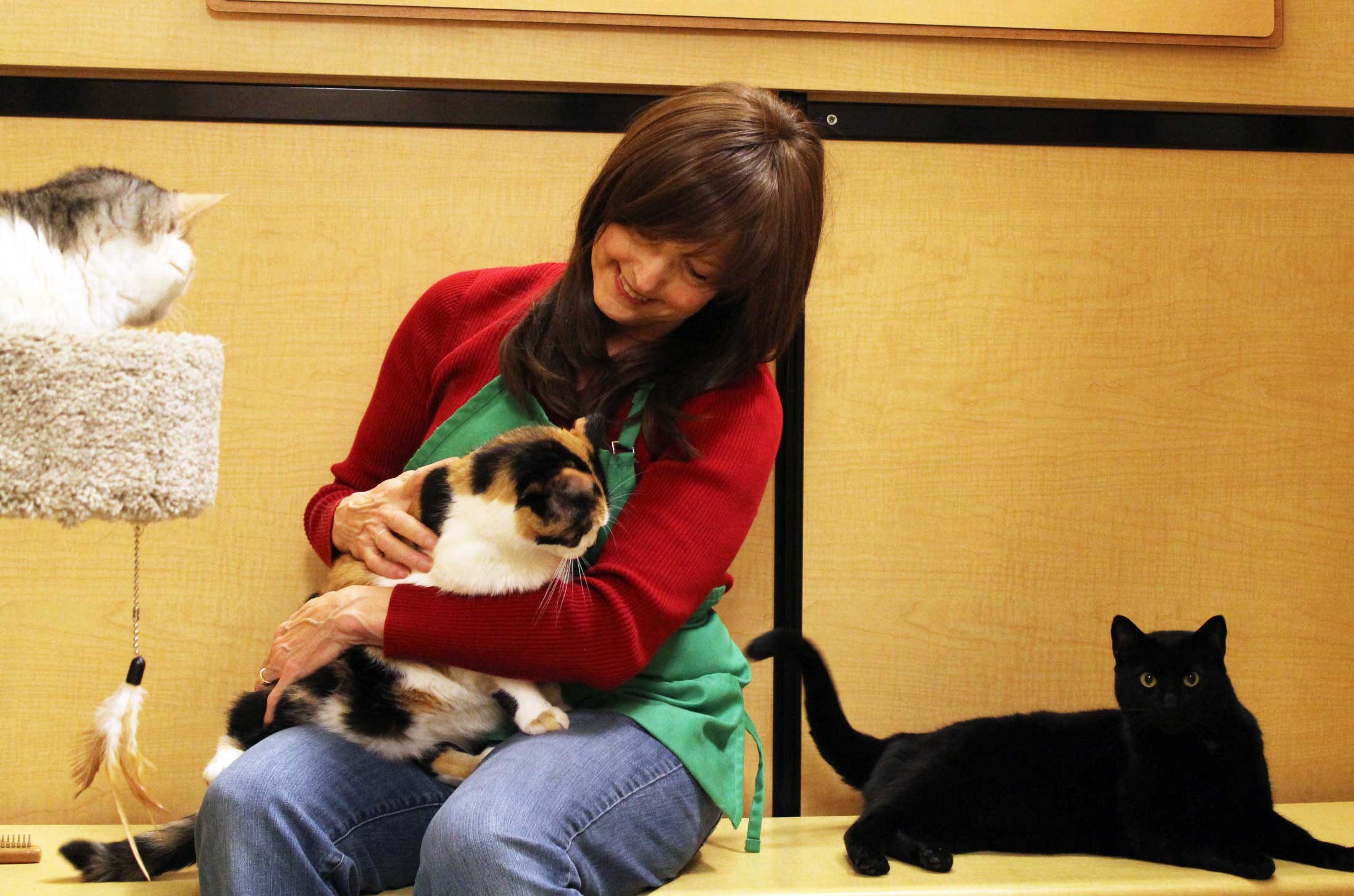 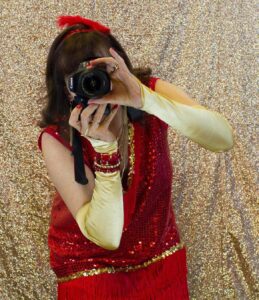 This interview ran in Pawculture Magazine in 2016

After getting laid off, Diane Stevens found a new purpose in animal rescue.

Losing your job can be a devastating turn of events—a reminder that nothing is here to stay. But for Diane Stevens it became an opportunity to follow her heart. “It was a blessing in disguise and a good time to figure out what I wanted to do,” she says.

Before getting laid off from her design job in 2014, Diane Stevens had often thought of what she would do when she reached retirement. “I knew I wanted to do animal welfare and my passion lies with cats and horses,” she says.

At 60-years-old, Stevens got a fresh start at Furry Friends, a no-kill, non-profit cat rescue organization that rehabilitates homeless and abused felines in Vancouver, Wash. 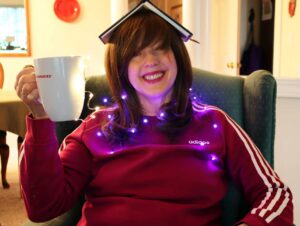 Stevens reached out to the organization and started small, by volunteering her time with their PetSmart adoption center. She quickly realized Furry Friends had a wonderful mission, but they were missing a few key tools to get their message out.

She applied her various skill sets and helped Furry Friends get a new look by remaking their brochures, taking high-quality photos of the cats for adoption, and much more. Stevens, who now holds the title of Furry Friends’ marketing director, does everything from social media and graphic design to marketing and working on various executive committees.

Even more impressive, Stevens—like the entire dedicated staff at Furry Friends—works on an a volunteer basis. Payment comes in the form of knowing she is making the world a better and safer place for kitties that wouldn’t have a fighting chance otherwise. 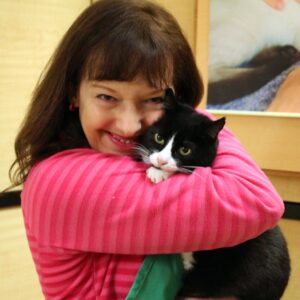 “I’m so happy that we are able to help the cats,” she says. “When a kitty comes into our facility, it’s like hitting the kitty lottery. They are so loved, they get the best medical care, and they eat good food.”

Stevens, who recalls deeply connecting with cats emotionally at a very young age, explains that Furry Friends takes in cats from various circumstances and allows them to heal in order to, hopefully, find a new forever home.

Cats from the area are brought in suffering from abuse, neglect, major health problems, or homelessness (whether they are stray, or simply a surrender), but no matter what the reason, Furry Friends will not turn its back on them.“Where another shelter would put a cat down, we won’t,” says Stevens.

When cats are brought to Furry Friends, they are immediately checked out by the facility’s medical department. If we are not able to take care of a medical issue, we take them to one of the veterinarians that we partner with. Cats are vaccinated, checked for flees, worms and mites, spayed and neutered and microchipped by Furry Friends as well.

After cats are in good shape, they are put up for adoption to find a new and loving forever home. The organization runs background checks and matches cats to the best possible fit. While some cats wait a long time until they find their new forever homes, Furry Friends gives them a safe and warm environment until that happens. “They’re not in a cubicle, they’re in a free-roam environment,” Stevens explains. 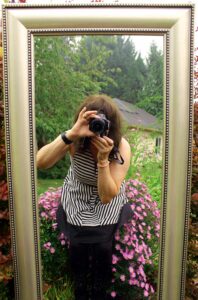 Stevens, who has two cats of her own at home, says that any cat lover can help out with Furry Friends or their own local organization—in ways big and small.

In fact, Furry Friends has a volunteer who writes thank you letters to donors.
“There’s something for everyone,” says Stevens.

While all the cats that have come through the rescue are special to Stevens and the rest of the volunteers, there are a few special stories and cases that stick out in her mind. She recalls one particular cat named Nemo who inspired her. “He had a spinal deformity, but he didn’t know he had a problem. He still ran and played and had all this personality,” Stevens says. “He was at the shelter for quite a while and he finally was adopted and his new family loves him so much. He found his place in life.”

Sounds like the same can be said for the inspirational Diane Stevens.