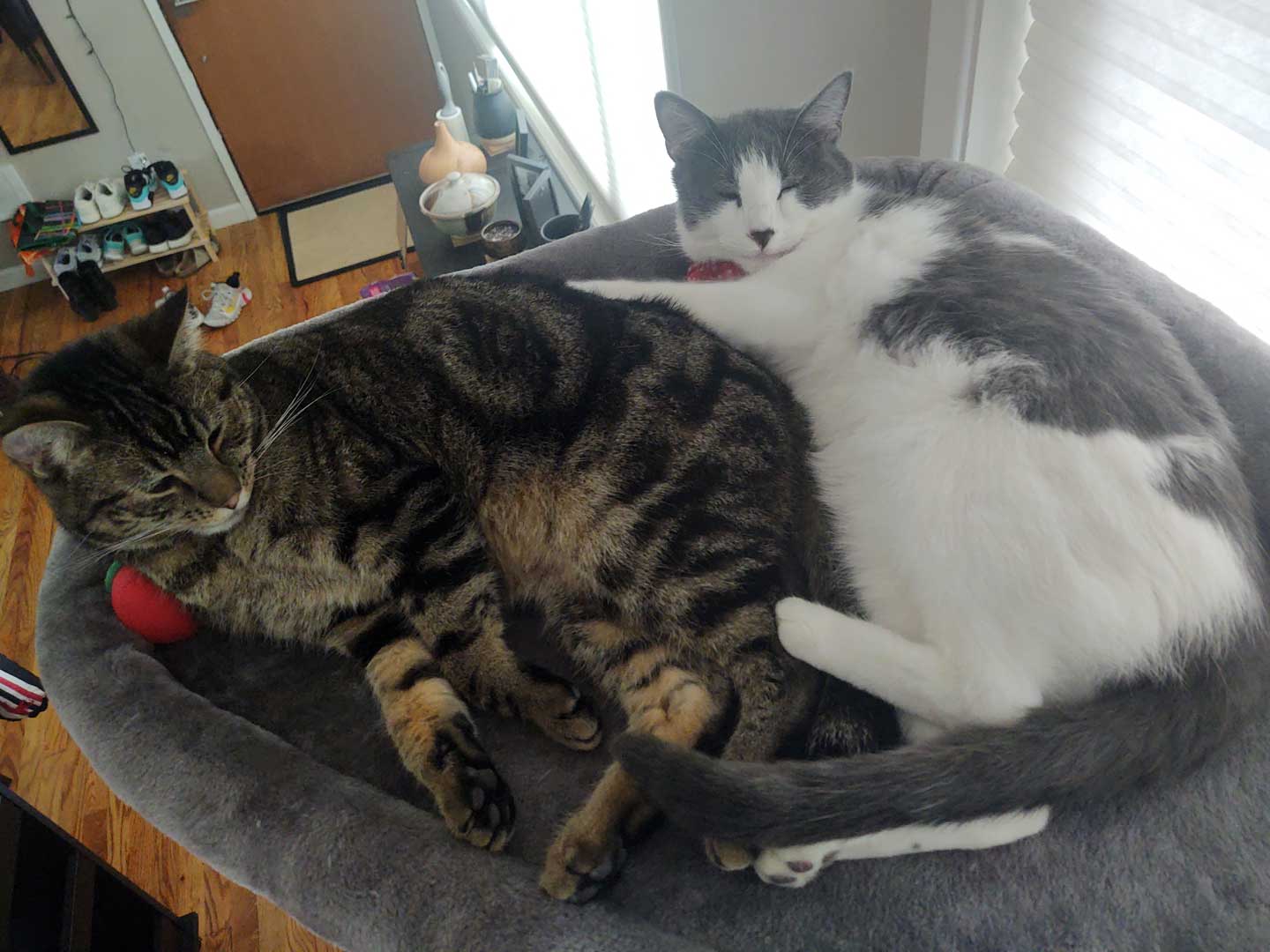 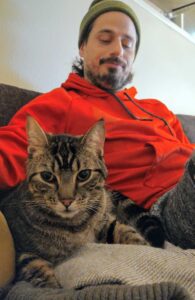 “My boyfriend and I had talked about getting a kitten for a long time,” says Ashley. “I’ve always been a dog person and had never really lived around a cat. I wanted a chill cat, one who was independent, so we ultimately decided to go with an adult.

“When we originally visited Furry Friends, we were looking for a shy, mid-adult cat, but as we described more about ourselves and what we wanted, we were led over to meet Cinnamon. He was friendly from the start and clearly eager to play with us. And so, we adopted him and changed his name to Cid.

“He’s such a perfect boy and adjusted to living here right away. He loves everything: tunnels, wands and mice, as well as hunting and running and somersaulting across the room trying to catch his toys. He even plays fetch! He’s so smart when it comes to his puzzle toys and getting the treats out. Adopting Cid has been amazing and he definitely keeps us on our toes. He’s curious about everything and everyone. When dogs have visited, they’ve actually been wary of him because he not only wants to play with them, he wants to show off by jumping high onto his tower. Although he’ll let us snuggle him for a minute or so before squirming away, when he’s the one who wants to snuggle, he comes to us, meows, and puts his paw on one of our shoulders to show us he wants attention. 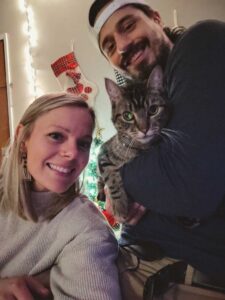 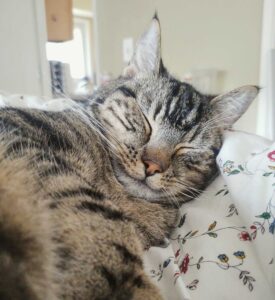 “We recently adopted another male cat, a few months younger than Cid. While he’s taken some time to adjust, Cid has been the perfect big brother, being patient when they play with toys together and showing him it’s okay to be curious. At night, both kitties snuggle together at the top of their tower or in bed at our feet.

“We feel so lucky to have Cid as part of our family. We love him so so much!