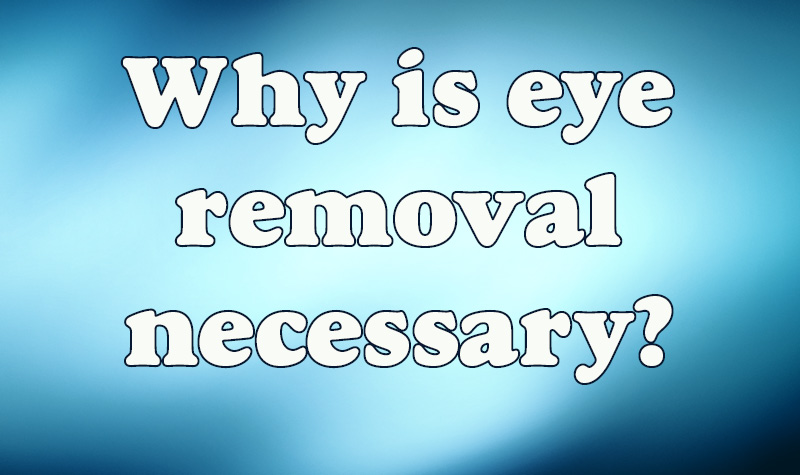 We humans can only imagine what life is like for a cat that has a serious eye condition and needs to have that eye removed. They can’t understand why they have lost vision, why their eyes don’t work the way they once did.

Sweet Ulysses, one of Furry Friends’ kitties, is a cat that lost an eye. He doesn’t comprehend why he needed the surgery—or why he must wear two cones around his neck. (“Hey, humans, two cones are two too many!”). He also has no way of knowing the cost of his operation.

We at Furry Friends do understand the need, the cost and the importance of a good recovery. A 501(c)(3) nonprofit no-kill cat rescue serving Clark County, Washington, and adjacent counties, we were founded in 1999. Furry Friends is a volunteer-run organization that rescues and adopts out homeless, relinquished, and abused cats. We shelter and care for them for as long as it takes to find them forever homes.

Because of our mission, we spend a lot of money to provide the medical attention that is necessary for cats to be healthy enough for adoption. More often that we would like, we must have a cat’s eye removed. There are several reasons for the surgery, but Furry Friends has found that the most common is because of a detached retina.

Sweet Ulysses is doing great after his eye removal surgery. He is unhappy about having to wear two cones around his neck for a few days, but he feels better with the eye removed.  After he was relinquished to us, we found out that he is FIV positive and had a detached retina. The previous owners would let him roam outside where he would contracted FIV and damaged his eye. Our medical director and veterinarians felt it was best to remove the eye. Cats can do very well with just one eye, especially if they are indoor cats. Ulysses is recovering nicely and will be ready for adoption soon.

Lucifee, another cat that was relinquished to Furry Friends, must have an eye removed, but she has to lose a little weight beforehand. While she’s waiting, we will use that time to fundraise for her! The surgery will cost about $1,200.

Furry Friends deals with many kittens over the year and not all of them are healthy. Olive was one of six kittens that were rescued. She came in with an eye problem called Symblepharon which was caused by untreated trauma. It was decided that the best thing for her was to remove the eye. Once she healed from the surgery she was adopted out with her sister Indigo to the perfect home.

Here is some information from PetMedMD on Retinal Detachment in Cats

Retinal detachment is a disorder in which the retina separates from the innermost lining of the eyeball. This can be caused by a variety of genetic and non-genetic factors, and in some cases is a result of a more serious underlying medical condition. Cats experiencing a detached retina may show signs of blindness or reduced vision. In some cases, the cat’s iris may stay dilated and will not adjust properly when exposed to light.

While retinal detachment can happen in any breed and at any age, it is more common in older cats. Some animals are born with congenital defects that cause retinal detachment to occur immediately or in the long term. If both retinas are detached, it is most likely a sign of a more serious underlying medical condition. Glaucoma, for instance, is one such condition. Exposure to certain toxins can also cause the retina to detach.

High blood pressure (hypertension) in cats has been shown to be a causative factor for retinal detachment. Other metabolic causes can include hyperthyroidism, characterized by increased levels of thyroid hormone; hyperproteinemia, which is increased protein in the blood; and hypoxia. Other causes can include trauma to the eyes, ocular neoplasia (tumor growth on the eye), and inflammation of the blood vessels in and surrounding the eye.

You can find more information at https://www.petmd.com/cat/conditions/eyes/c_ct_retinal_detachment

Most of these eye surgeries cost us around $1,200, depending on the cat. This year we are celebrating our 22nd anniversary. Since 1999 we have grown and have become very efficient at managing our operation. Won’t you help us continue saving cats and making it possible for each of them to be pain free and live in a good environment? Please donate now to help Olive, Ulysses, Lucifee, and other cats with serious conditions.